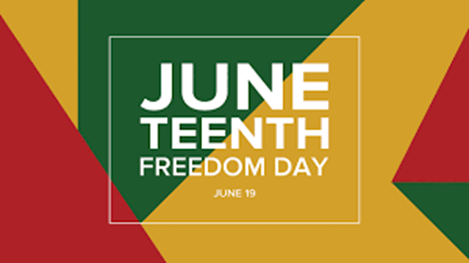 One discussion rarely shared about Juneteenth is how the reaction from enslaved could have gone versus a black celebration. First, recently enslaved people could have immediately sought to relocate in order to distance themselves from the memories of oppression. Another reaction could have been one of retaliation and revenge for rape, cruelty, and overall harm against blacks for 200 years..

Instead, Juneteenth is a subtle expression of let bygones be bygones. Letting bygones be bygones is how Juneteenth is celebrated and outwardly forgetting what happened in the past. Blacks did not pass down the animosity toward white people, but made every effort to live with white people, forgetting the tools of slavery charged between two races. Blacks intuitively knew that it probably would not have even matter in the big scheme of things, where in the absent of enslavement an even relationship would emerge.